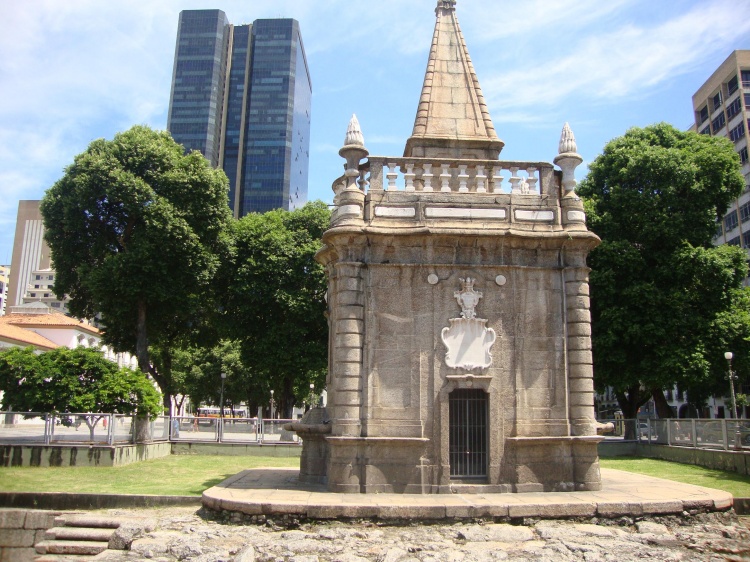 In our last week article, we were presented to the life and work of Jean Baptiste Debret and his impact on Brazil. Today we gonna talk about another very important artist, this time a Brazilian one, that also lived and worked a good amount of his live in Rio de Janeiro

Master Valentim was born in the province of Minas Gerais in 1745, been the son of a very rich portuguese diamond merchant and of his slaves. His first years are a matter of controversy for all brazillian historians: Some say that his family went to Portugal and there Valentim learned his craft and some other say that he remained in Minas and he learn everything he knew from the people that lived there.

Whatever was the case, it is certain that Valentim arrive in Rio de Janeiro in the year of 1770, were he began to build he’s own name. In 1772 he worked in the carving decoration of the Church of the Third Order of Our Lady of Carmo, in the main square of the city.

Between the year of 1779 and 1790 he became involved with a lot of different works throughout the city with the majority of these works been commissions for the colonial government, that was rebuilding the hole city, trying to bring modernization for the old settlement.

So, although most of his work were related to things like urbanization, sanitation and water supply there were not without beauty and artistic impact. For example, in 1779 he begins to work in the project of the Passeio Publico, the first public park of both south and north america. He project not only the garden itself, but also a fountain, the gates, the walls and fences, everything. The park was inaugurated in 1785. In 1789 a fountain called “Chafariz das Marrecas” was inaugurated in the park, also made by Valentim, but this one had something unique about it: There were two sculptures in that fountain, “Ninfa Eco” and “Narciso Caçador” and they were the first and for a lot of time unique sculptures made of iron in Brazil, that because after they were built, the government prohibited the smith of iron and steel in Brazil, fearing that the colony could make weapons on its own.

Valentim died February 24 in the year of 1813, in the city of Rio de Janeiro. In 1913 it was inaugurated a bust of him in the Passeio Publico.

Today, you can find his work all around the city, mainly in the carvings of the church in the city, like the Holy Cross of the Military, Saint Peter of the Clerics and The Third Order of the Minimum of Saint Francis. Also a big number of his works can be seen in the Museum of Art of Rio, the MAR.

Its very important to remember that Valentin was a successful and respected black man in a racist and slavery society. His craft was so amazing that was enough to overcome all these things and if Rio de Janeiro developed itself in the way that did, was in no amount of due to Valentim urbanization plans, that made way to the development of the south zone of the city, years later.

You can check out the Passeio Publico and the Church of the Third Order of Carmo in our walking tour in downtown Rio! 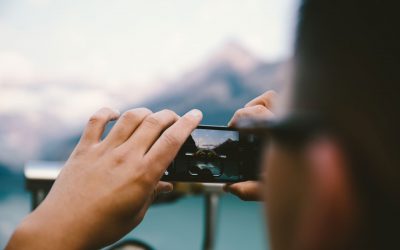 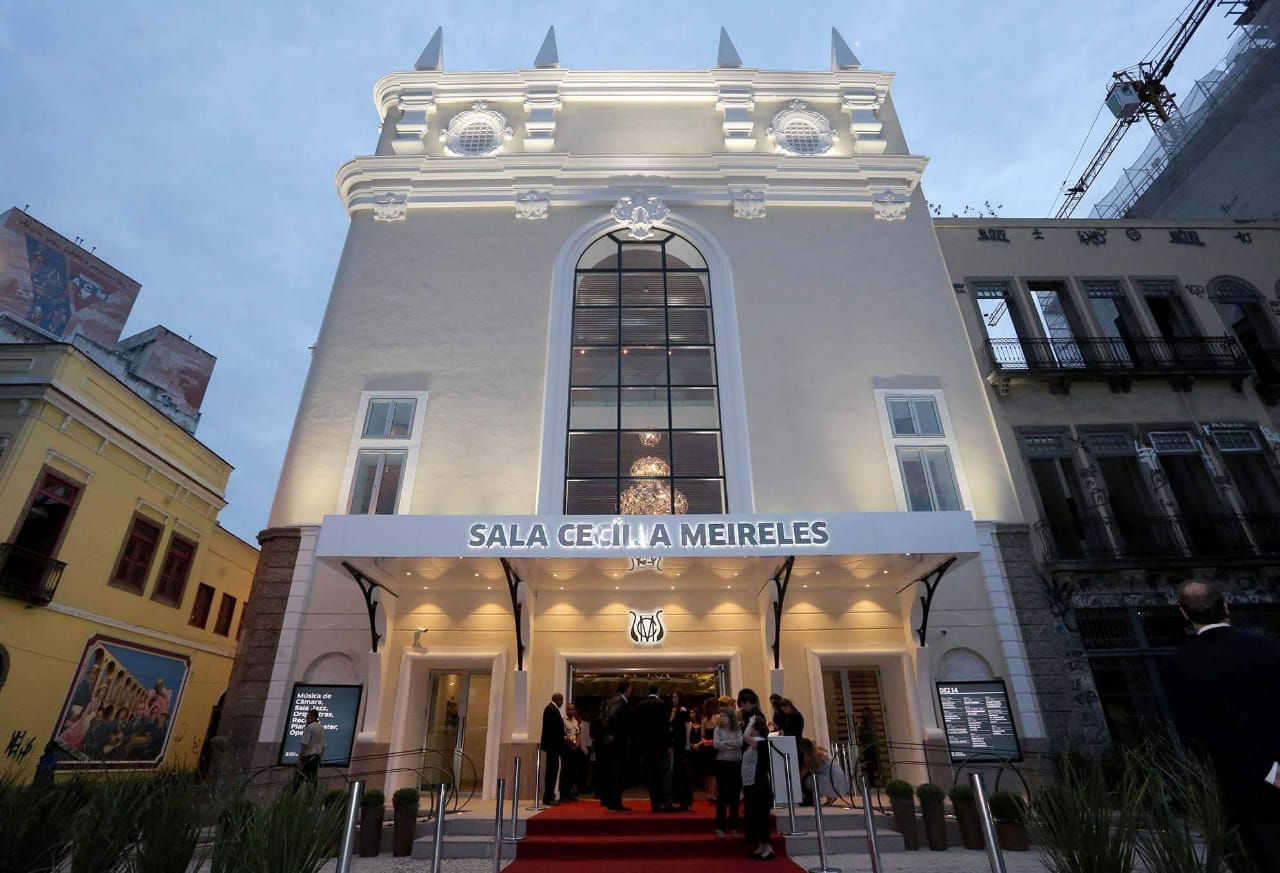 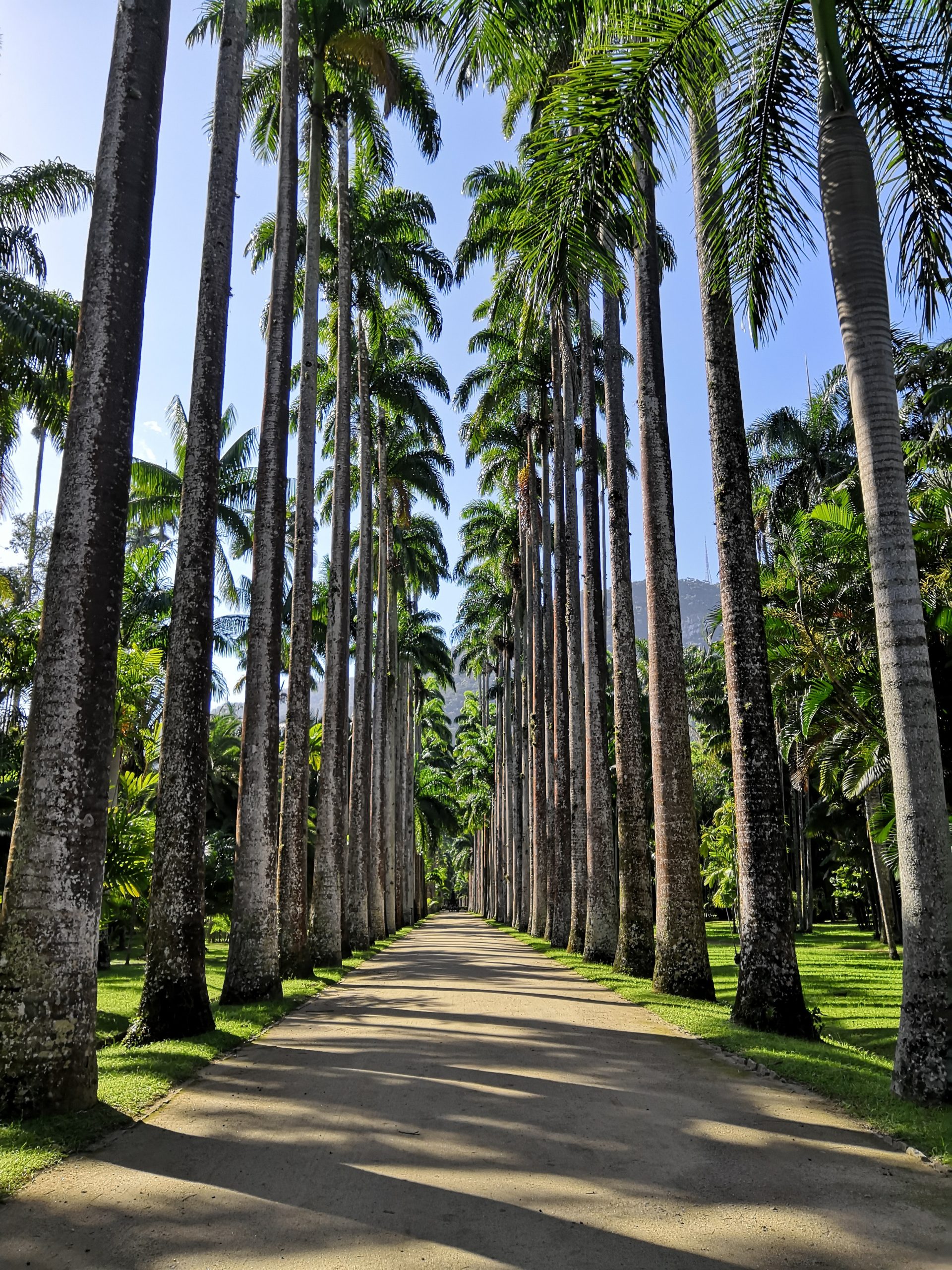