The meeting point is the Theatro Municipal (Opera House), in Cinelandia Square. The tour guide will be waiting for you. We will provide information on how to get there once you book.

If you want pickup and/or drop-off services, email us.

Questions? Check this tour’s FAQ and/or contact us by email or Whatsapp

The tour begins by showing the history of Cinelandia Square, once known as the Brazilian Broadway, due to its theaters and movie theaters. From there, we walk to the Castelo area, which used to be a hill until the early 20th century, stopping by Tiradentes Palace, headquarters to the State Government of Rio de Janeiro.

We will check the Praça XV Square, a place filled with history, and walk by the Olympic Boulevard. Then, we will head to Rua do Ouvidor, once the main street of commerce of the city, and stop at Confeitaria Colombo, where you can try some Brazilian tidbits and have a cup of the delicious Brazilian coffee.

After this short break, we will go to Tiradentes Square, the place where Brazil’s first Constitution was signed, and to the Royal Portuguese Reading Room (Real Gabinete Português de Leitura), elected by Time Magazine one of the 5 most beautiful libraries in the world. We will then take a walk through Rua do Lavradio and Lapa, Rio’s most bohemian neighborhood, heading to the Selaron Stairs, a staircase decorated with colored tiles from all over the world, work of the Chilean artist Jorge Selaron, where the tour ends.

We have been following the safety measures recommended by WHO and OMT along with the city laws. Wearing face masks is not mandatory anymore but we recommend using them. All our guides and drivers are fully vaccinated and our vehicles are sanitized after tours.

What are the main attractions in Rio?

Rio has numerous natural, historical, and cultural attractions, so it is difficult to list them all. But without a doubt, the most important and famous are the Christ the Redeemer and Sugarloaf Mountain. Oh, and Copacabana and Ipanema beaches.

This tour does not include pick-up and drop-off services. Can I request them? And if I prefer public transport, how do I get to the meeting point?

You sure can request the services but it will be a separate service. The price will vary according to where the points are. About public transport, it depends on where you are staying. We will send you precise instructions when the reservation is made.

What should I bring to the tour?

Is it safe to bring my camera to take pictures of attractions?

Usually yes, especially because our Tour Guides will always keep an eye on the surroundings. But, like in any big city, there is no way we can 100% guarantee that nothing will happen. Just be careful and if at any time you feel unsafe tell the Tour Guide and he will assist you.

Rio is not a good example of accessibility but the City Center got better for the 2016 Olympics. Since then, despite the lack of maintenance in many areas, we have already made tours for people with different mobility difficulties, so yes, it is possible for this public to take this tour.

It really depends. We can change the date but if it is not possible we will cancel and refund you. 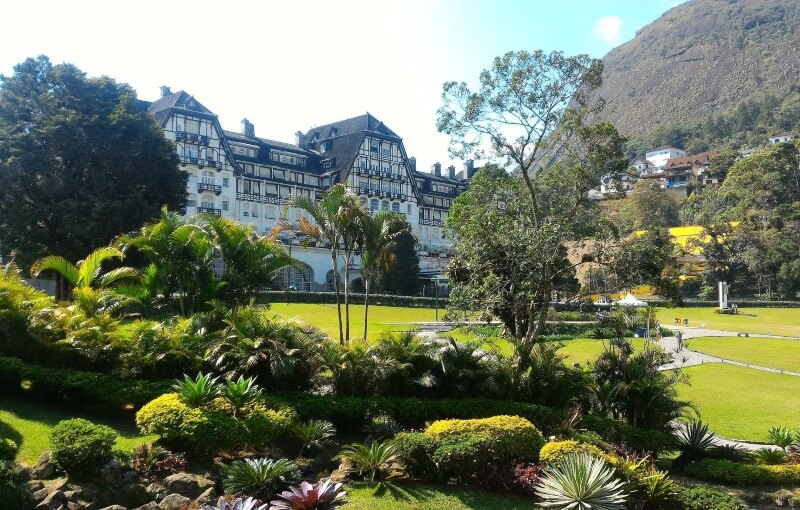 Join us in this time-travel tour to the lovely Petropolis, 1 hour away from Rio downtown, the place chosen by the Brazilian Royal Family to build their summerhouse in the 1800s. 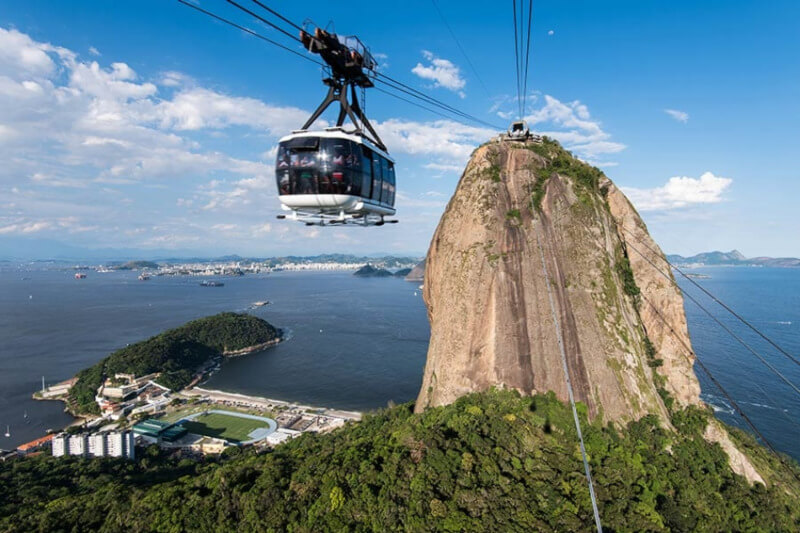 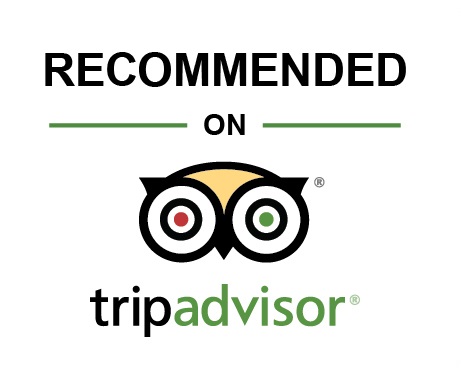 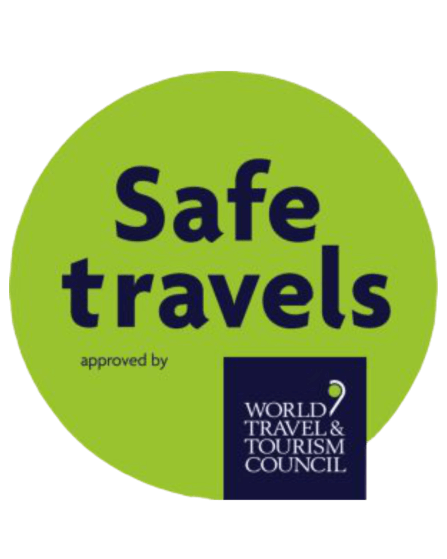 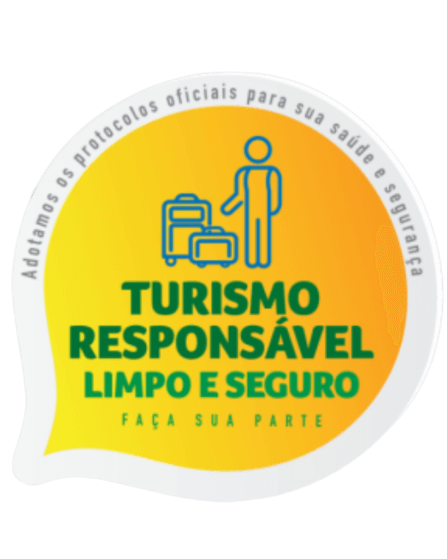 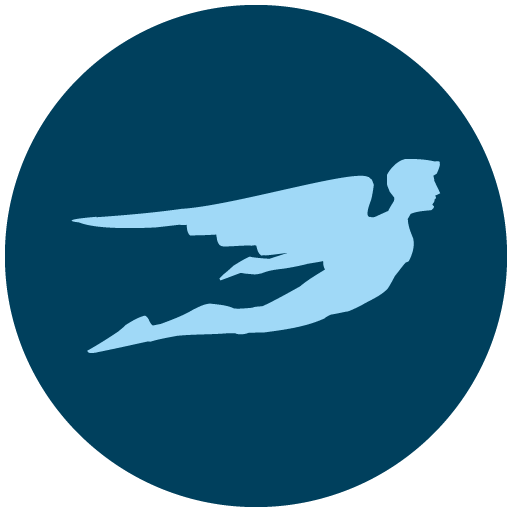 Manage Cookie Consent
To provide the best experiences, we use technologies like cookies to store and/or access device information. Consenting to these technologies will allow us to process data such as browsing behavior or unique IDs on this site. Not consenting or withdrawing consent, may adversely affect certain features and functions.
Manage options Manage services Manage vendors Read more about these purposes
View preferences
{title} {title} {title}
×