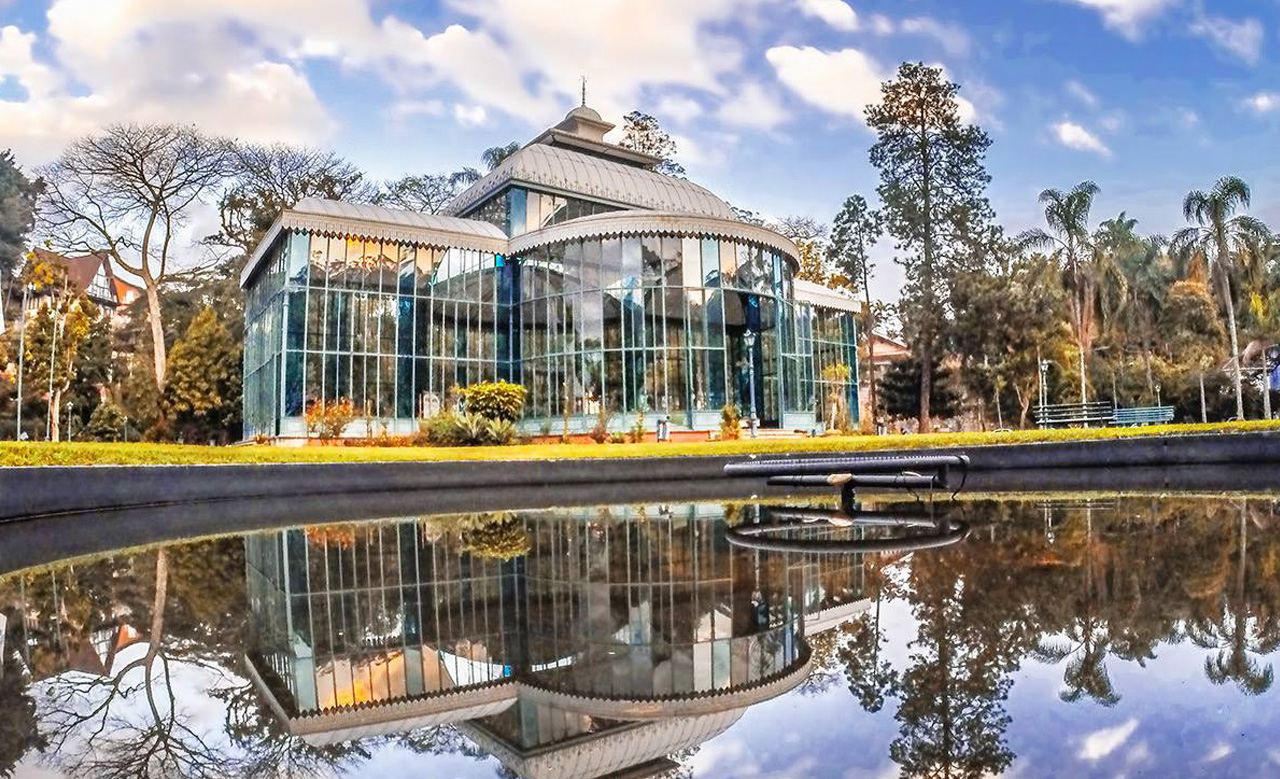 But does it ever get cold in Rio, you might ask… Well, it depends on what you consider cold. Our winter shares the same temperatures as most European countries… in the summer. No, really. Winter in Rio is always around 20°C, and that is enough for some cariocas, specially those who never left the city for more than a weekend, to wear scarves, boots and even gloves. Ironically, though, there’s a town in the state of Rio de Janeiro just close enough where you can feel actually colder than typically in Rio (or Brazil, for that matter), Petropolis.

Their range is between 11°C and 27°C, which won’t mean snow in the winter, but it will at least make the coat justifiable… And that’s why, when Brazil was still an Empire, the Emperor Pedro II chose Petropolis as the perfect place to spend the summer, and escape the already high temperatures faced in the capital. Which is why the city has its name, by the way. Pedro II spent around 40 summers there, having even spent 5 months in a row there once. A lot for a place outside the capital, right?

Then came the Republic and Petropolis remained important, specially during the first half of the 20th century. It was the city where Brazil signed its entrance in WW2, for instance. Nowadays, it is an important city for the whole country’s economy, specially for its tourism and the breweries located there. It is a refuge for cariocas who are not really in the mood for carnaval, preferring to invest in attractions for Christmas… and how could it do any different, with swiss architecture all over? It’s just perfect for Santa!! 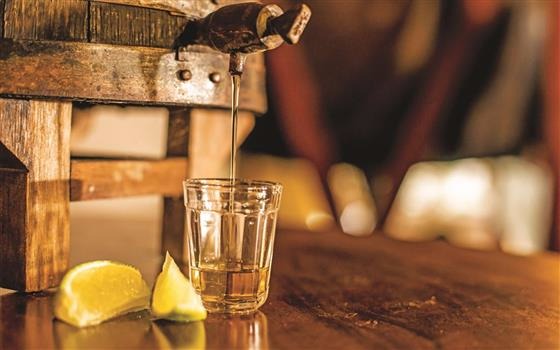 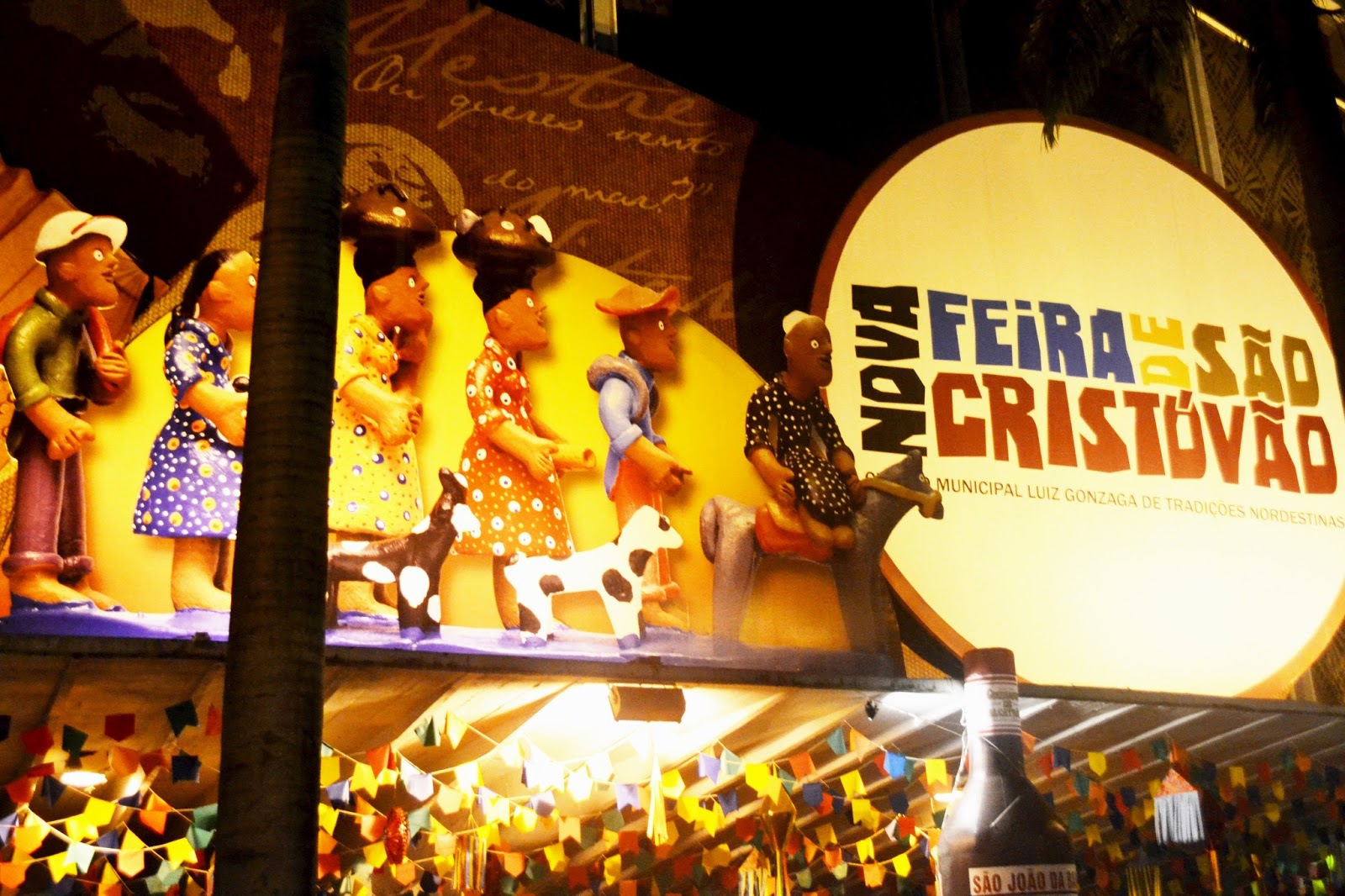